Atlanta is the capital and most populous city of the state of Georgia in the United States. With an estimated 2016 population of 472,522, it is the cultural and economic center of the Atlanta metropolitan area, home to 5.7 million people and the ninth-largest metropolitan area in the United States. Atlanta is the seat of Fulton County and a small portion of the city extends eastward into DeKalb County.Atlanta was founded as a transportation hub at the intersection of two railroad lines in 1837. After being mostly burned to the ground during the American Civil War, the city rose from its ashes to become a national center of commerce and the unofficial capital of the "New South". During the 1960s, Atlanta became a major organizing center of the Civil Rights Movement, with Dr. Martin Luther King, Jr., Ralph David Abernathy, and many other locals playing major roles in the movement's leadership. 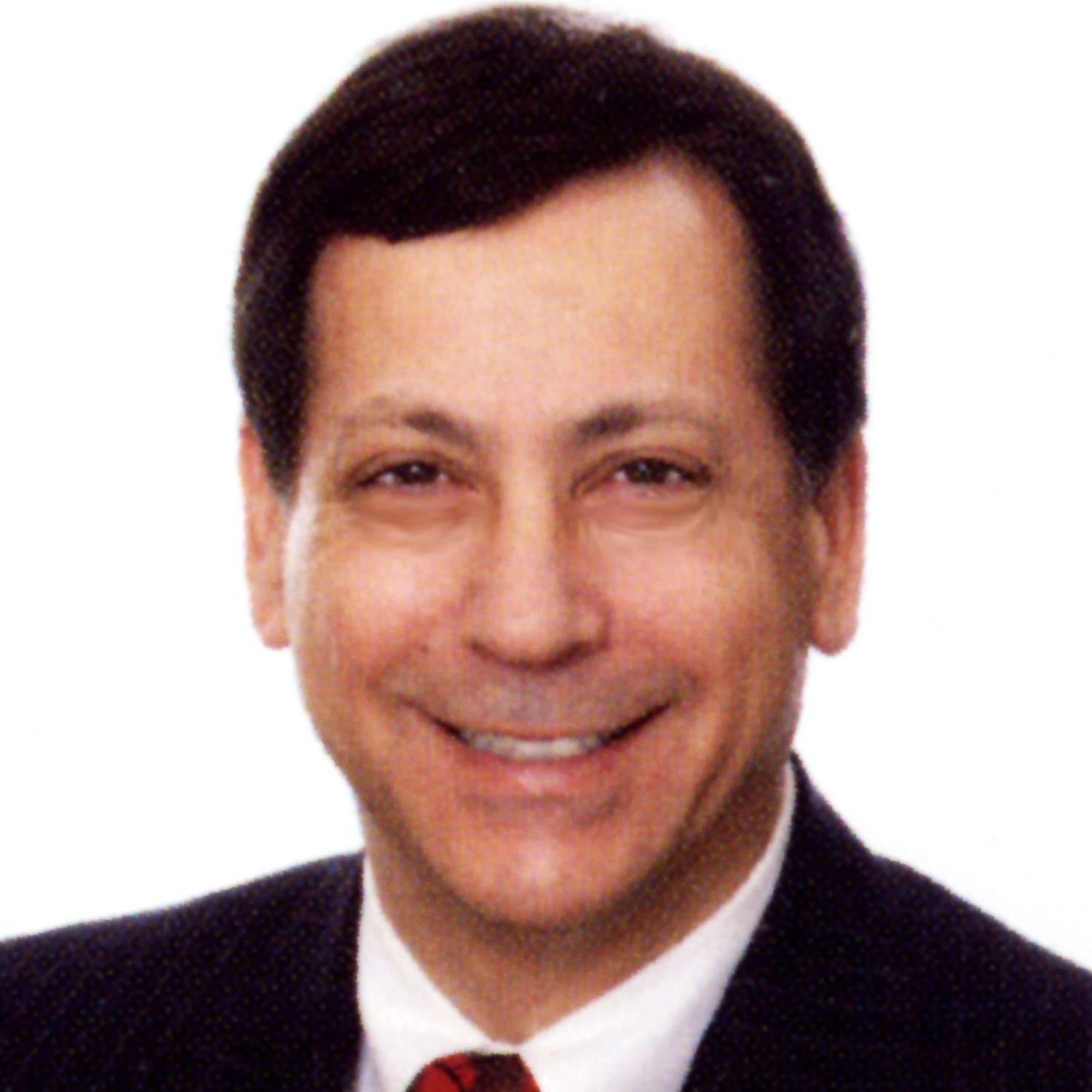